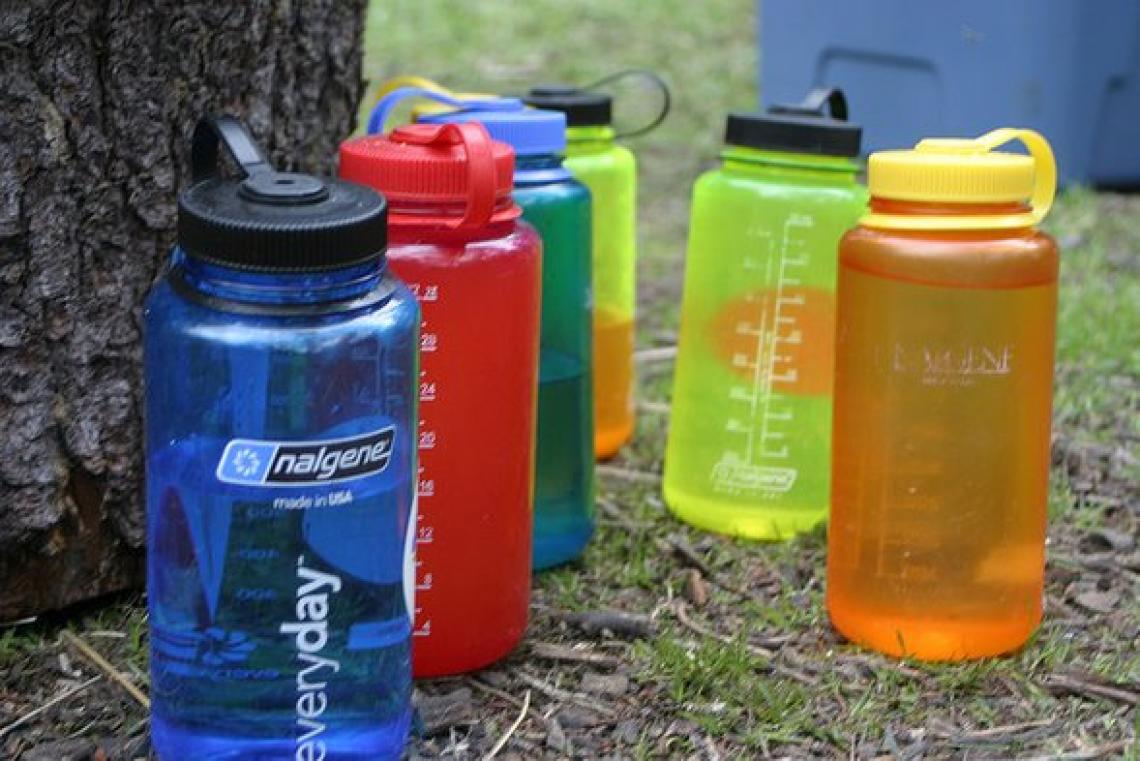 BPA-Free Plastic Containers May Be Just as Hazardous

In 2012 the U.S. Food and Drug Administration banned the sale of baby bottles that contain bisphenol A (BPA), a compound frequently found in plastics. The ban came after manufacturers’ responded to consumer concerns of BPA's safety after several studies found the chemical mimics estrogen and could harm brain and reproductive development in fetuses, infants and children.* Since then store shelves have been lined with BPA-free bottles for babies and adults alike. Yet, recent research reveals that a common BPA replacement, bisphenol S (BPS), may be just as harmful.

Yet BPS is getting out. Nearly 81 percent of Americans have detectable levels of BPS in their urine. And once it enters the body it can affect cells in ways that parallel BPA. A 2013 study by Cheryl Watson at The University of Texas Medical Branch at Galveston found that even picomolar concentrations (less than one part per trillion) of BPS can disrupt a cell’s normal functioning, which could potentially lead to metabolic disorders such as diabetes and obesity, asthma, birth defects or even cancer. “[Manufacturers] put ‘BPA-free’ on the label, which is true. The thing they neglected to tell you is that what they’ve substituted for BPA has not been tested for the same kinds of problems that BPA has been shown to cause. That’s a little bit sneaky,” Watson says.

A 2011 study published in Environmental Health Perspectives found that almost all of the 455 commercially available plastics that were tested leached estrogenic chemicals. This study lead to a bitter legal battle between Eastman Chemical Co. and the study’s author, George Bittner, professor of neurobiology at The University of Texas at Austin and founder of CertiChem and PlastiPure, two companies designed to test and discover nonestrogenic plastics.

Bittner claimed in the peer-reviewed report that Eastman’s product Tritan, marketed to be completely free of estrogenic leaching, showed such activity. Eastman claimed otherwise and filed a suit. A federal jury ruled in favor of the latter, saying Bittner’s testing methods were inadequate because the tests were done in vitro—in a petri dish rather than in vivo, in a live animal.

Since this episode, independent scientists have focused their efforts on in vivo testing. Deborah Kurrasch, from the University of Calgary, turned to zebra fish to study the effects of BPS on embryo development. Brain development in zebra fish is similar to that in humans but much easier to track. When the fish were dosed with BPS in similar concentrations to that found in a nearby river, neuronal growth exploded, rising 170 percent for fish exposed to BPA and a whopping 240 percent for those exposed to BPS. As the fish aged they began zipping around their tank much faster and more erratically than the unexposed fish. The researchers concluded that increased neural growth likely lead to hyperactivity. “Part of the problem with endocrine disruptors is they usually have a U-shaped dose response profile,” Kurrasch says. “At very low doses they have activity and then as you increase the dose it drops in activity. Then at higher doses it has activity again.”  She found a very low dose—1,000-fold lower than the daily recommended amount for humans—can affect neural growth in zebra fish.

In another study, Hong-Sheng Wang, an associate professor at the University of Cincinnati, found that both BPA and BPS cause heart arrhythmia in rats. He tested almost 50 rats, giving them the chemicals in doses akin to concentrations found in humans. Even at such low concentrations the rats’ hearts began to race, but curiously only those of the females. They found that BPS blocked an estrogen receptor found only in female rats, which lead to the disruption of calcium channels—a common cause of heart arrhythmia in humans.

These in vivo studies agree with in vitro studies claiming that BPS is a hazard. But the problem doesn’t stop with removing bisphenol S from the market as was done for bisphenol A. The problem, according to Kurrasch, lies in the lack of industry regulation. Currently, no federal agency tests the toxicity of new materials before they are allowed on the market. “We’re paying a premium for a ‘safer’ product that isn’t even safer,” Kurrasch says. There are many types of bisphenols out there, so part of the public’s responsibility “is making sure [manufacturers] don’t just go from BPA to BPS to BPF or whatever the next one is.”

*Clarification (8/12/14): This sentence was edited after posting to more precisely explain how the BPA ban came about.